Ripped From Their Mothers’ Arms

In the past two years, the big child welfare story has been the forced separation of children and families at the US-Mexico border. The press and public have rightly been incensed by the spectacle of babies being “RIPPED from their mothers’ arms” in a political tug of war.

How, the pundits ask, could this happen in America?

Well, as it happens, separating children from their families is not a new experience for many in America. For hundreds of years, African children were captured, sold into slavery and separated from their parents, particularly when it was seen as profitable. For over 100 years, Native American children were taken from their parents and sent to boarding schools where they would learn English and become Christians. Today, over 400,000 children and youth are separated from their parents and instead live in foster homes, group homes or a residential treatment facility. Meanwhile, in the ‘juvenile justice system’, misbehaving youth are locked up for longer periods of time than adults who commit comparable acts.

All of the ripping and placing and separating has  been seen as being in the child’s best interest. As with so many policies in our society, child separation is entangled in race, class, politics, religion, science and political power. While we profess to have warm, loving and caring feelings about children but, at the same time, we routinely traumatize large numbers of them by separating them from their families. If you have ever worked with children taken out of their homes, you know that, no matter how bad the home or the parents may be, the kids are desperate to return.

Research and experience teaches us that the best, most humane and cost-effective intervention is an early intervention that engages individuals and families in their most natural settings—homes and communities—and that works with people to achieve the goal of providing children with a safe and nurturing environment. If we know the children want to be home, and we know it is more effective to work with intact families, why don’t we adopt policies that target massive resources to struggling families? Why not develop a system focused on intact families at risk? A system that is “Not about fear, fatality and failure, but about strengthening and supporting families before they need a child welfare intervention.”

The answer to that question may be that, while we have warmth for the children, we don’t really like or respect their parents. After all, they are immigrants, poor people, minorities, substance abusers and others in “the system.” They are not always fluent in English; they live in neighborhoods without resources and they are ‘those people’. We haven’t built a system to help the whole family because, on some level, we believe kids would be better off with someone else caring for them in some other place; we would rather replace these parents than help them.

These issues are challenging and complex and we have to find wisdom and insight and guidance wherever we can. Sometimes, this learning shows up in surprising places.

America’s frequent flyers cross the nation to earn money, give advice or seek support. As frequent flyers, they often do not listen to the flight attendant’s safety spiel. They ignore the information that the seat cushions, in the unlikely event of a water landing, can be used as a flotation device. They already know that there is an emergency lighting along the floor and where the exits are.

Smug in the notion that they know all that they need to know about aircraft safety, they do not listen. They read or talk or drink and miss some of the best free social policy advice available to the public.

During the spiel we are told that, should there be a reduction in cabin pressure, oxygen masks will drop down in front of us. The attendant shows passengers how to put them on. And then we are given what I take to be true wisdom; we are told that those people traveling with small children should put their own mask on first, and then, only when they have assured their own continued consciousness, they should assist the children.

This advice recognizes the fact that parents are inclined to do just the opposite. It is the essence and the beauty of parenthood that, without this guidance, parents will naturally tend to their children first. Never mind that they may pass-out while trying to be a good parent. They fail to see that their children are inevitably hurt when their parents suffer.

Though the advice is only relevant in this special circumstance, it underscores one of the most important lessons in parent/child relationships. Flight attendants tell us what psychologists and self-help books tell us; you cannot care for others if you do not care for yourself first.

It may be that the flight attendants are also sharing wisdom about our society and our social policies. There are people who, like the frequent flyers that ignore the oxygen mask advice, suggest that we can help large numbers of children, without helping their parents first or at all.

Put the masks on the children first, they argue, as though we can save the children without the active and oxygen-fed help of their parents. Should there be a sudden reduction in cabin pressure, an oxygen mask will drop in front of you and your child. Instead of you, an employee of a group home or someone else working in the child welfare system, will place it on your child. Really?

Parents cannot be replaced. Even if we had the resources to mobilize an army of professional teachers, social workers, psychologists, judges and cops, they cannot replace the role that parents play in the lives of their children, and there is little evidence that they would do as good of a job. Given our current flight plan, parents and the rest of us on this plane had better tighten our seat belts as there is turbulence ahead. We need to pay attention to the instructions and understand that this isn’t a suggestion. We need to acknowledge that we have a process for ensuring the safety of our children on a plane that recognizes the role that the safety of parents plays. We need to recognize that this same construct also applies to parents in their home and in their communities. Perhaps we need a sign, on the desks of all public officials and child advocates that paraphrases a political slogan:

WANT TO HELP US CHANGE NARRATIVES?

Want to Write a Blog? 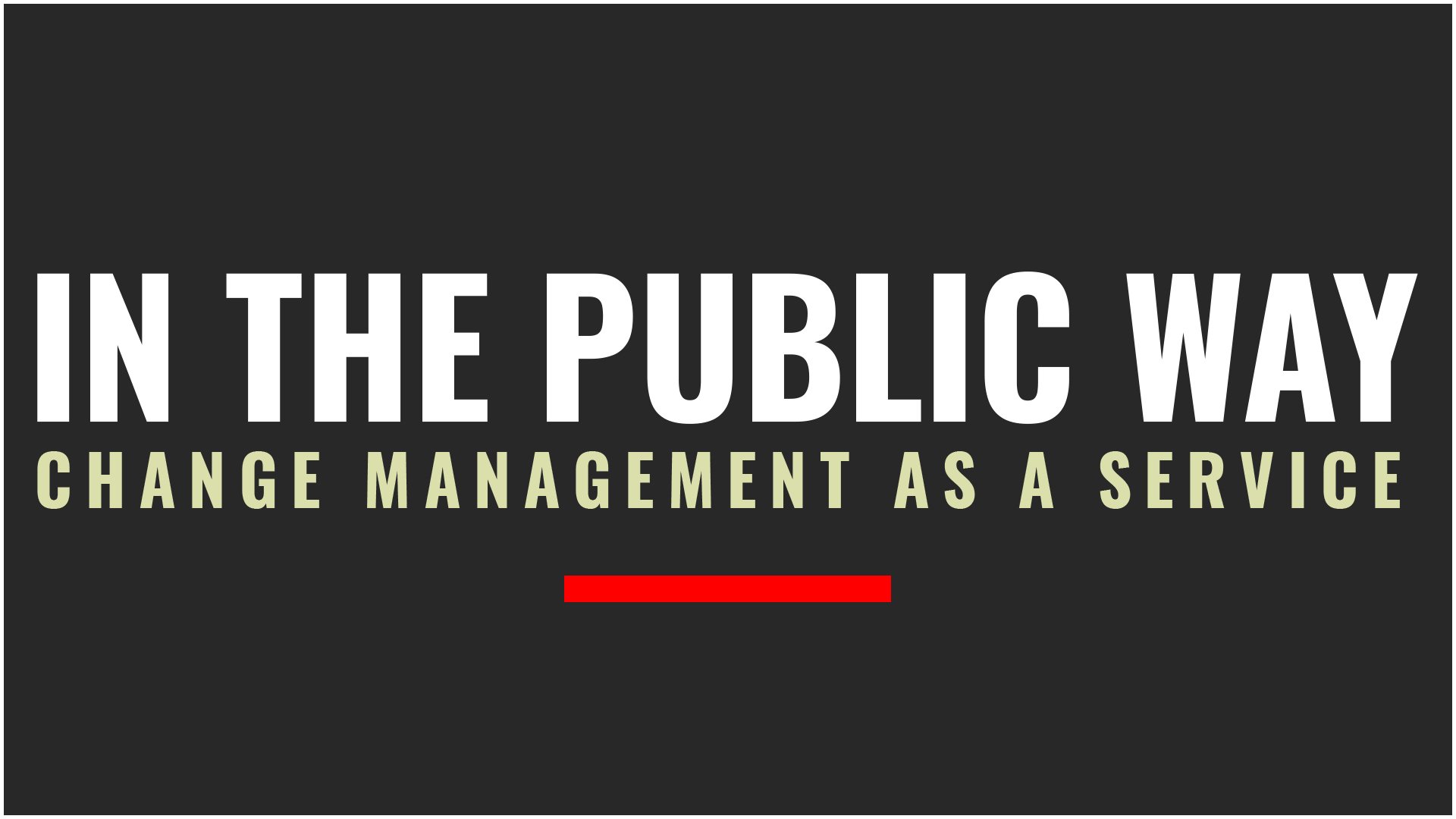