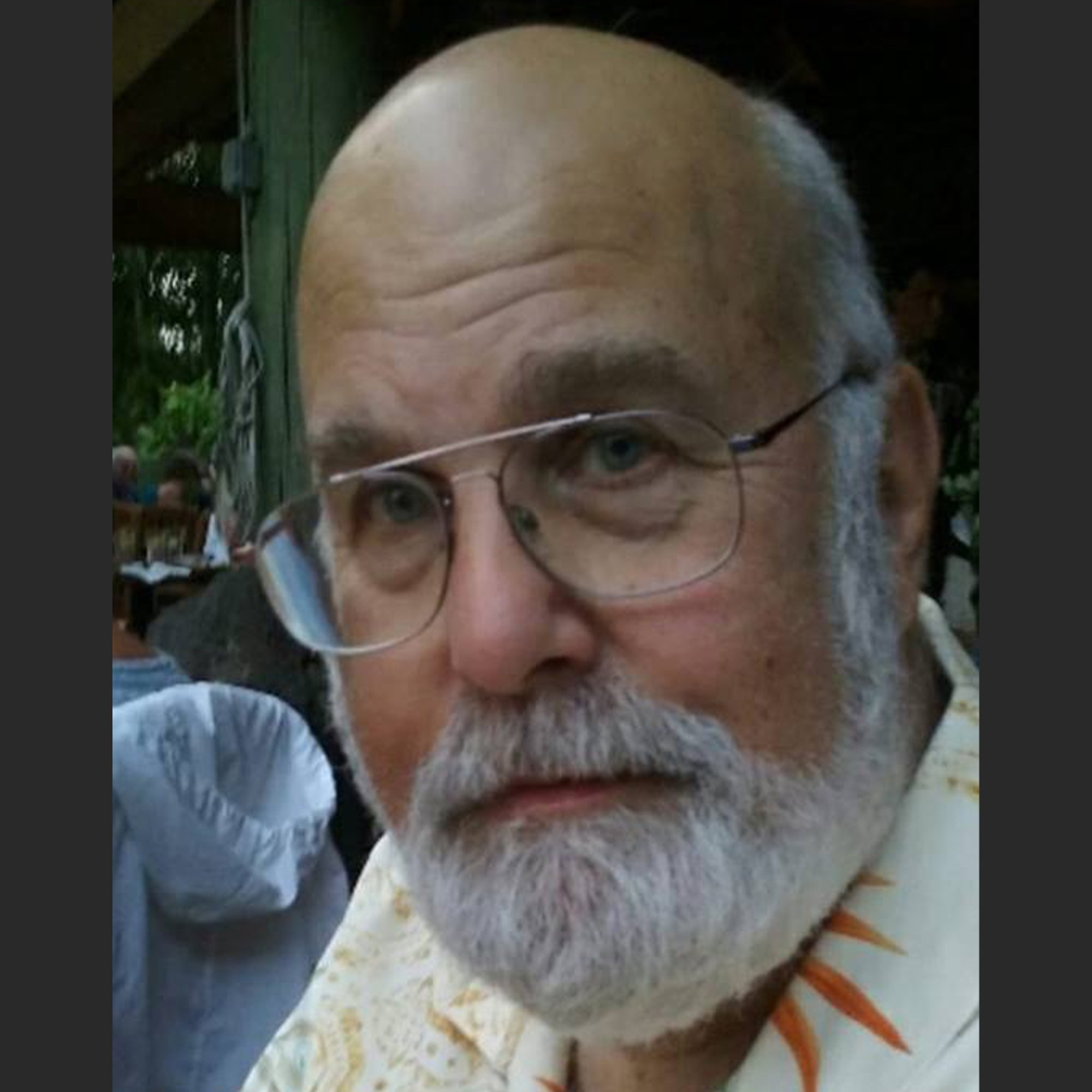 IRA CUTLER’s forty-year career has focused on policy, human services and public administration. Working in both the public and private sectors, he has served as a direct service caseworker, a front-line supervisor and a County Director of Social Service in rural and urban counties. At the state level he was Assistant Secretary of the state Health and Social Services agency in Wisconsin, and later was Deputy Director of the Medicaid Bureau.

After two decades in government Ira worked as the Director for Planning and Development at The Annie E. Casey Foundation, helping to establish long range plans to guide the foundation through rapid growth and increasing national prominence. After leaving Casey, he was co-founder of a highly successful national consulting firm whose clients included non-profits, national and community foundations, and local governments. Ira was a close-in consultant to the Jim Casey Youth Opportunities Initiative for several years and was a Vice President at Metis Associates, a nationally known and highly regarded research and evaluation firm headquartered in New York City.

Major Work in the Public Way